The FIFA World Cup Cup is one of the greatest sporting events in existence. That’s why we decided to to put together some world cup inspiration for you. FIFA hosts the competition every four years. 32 national teams compete in 64 games over the course of a month to determine who is the best soccer team in the world. Because of its standing and widespread presence, the competition is filled with tension and excitement for both players and spectators.

The FIFA World Cup is the most widely viewed single sporting event in the world with more than half the global population having watched the 2018 World Cup!

What is the FIFA World Cup and which countries play?

The World Cup is an international football (soccer) competition that is contested by members of the Fédération Internationale de Football Association (FIFA).   There are 211 men’s national teams affiliated to FIFA who are eligible to enter the qualifying stages.

In the three years leading to each World Cup, there is a qualifying phase to determine which countries will be represented at the tournament.   The host team receives automatic qualification, but other teams must earn their place.  Historically, the defending champion also benefited from automatic qualification, but this rule was changed in 2006.  Qualifying matches are held by each of the six FIFA confederations representing different continental zones.  The number of places available to each zone is determined by FIFA based on the strength and ranking of the teams in the region.

The map shows the nations assigned to each FIFA confederation.  Each confederation is assigned a specific number of places in the competition depending on the size of the group and the ranking of the teams.  This ensures that all members have a chance of qualifying and that all regions of the world are represented, but that more places are available to regions with a concentration of highly ranked teams.   The host nation for each competition qualifies automatically.

Since 1998, 32 national teams have competed in the final tournament.  These are arranged into eight groups, each containing four teams.  The groups are assigned based on geography and world ranking to ensure that groups are relatively balanced.  Each team plays three matches against the other nations in their group and the two top teams advance to the knockout stage.  The knockout stage is an elimination tournament where the winner of each game proceeds to the next match.  Initially, the winner of each group plays the runner-up of another group and the eight losing teams are eliminated.  The winners from each round proceed to play quarter-finals, semi-finals and ultimately the final.  In the knockout stages, matches cannot end with a draw.  If the score is equal after 90 minutes, then extra time is played.  If the game is still tied after 120 minutes, then a penalty shoot-out competition is held to determine who proceeds to the next round.

The chart shows the proportion of World Cup knockout stage matches that have been decided in normal time, extra time or by penalty shootout since 1978.  Prior to this, penalty shoot-outs had not been introduced.  (Between 1930 and 1974, out of a total of 77 group stage matches played, only four had still not been decided after 120 minutes:  on these occasions, the result was decided by a replay.)

As of 2018, 79 different counties have played in at least one World Cup, but only Brazil has competed in all 21 tournaments.   Brazil has also been the most successful nation having won the World Cup on five occasions.

Three players share the record for having represented their country by playing in five different World Cup tournaments:  Antonio Carbajal (Mexico), Rafael Márquez (Mexico) and Lothar Matthäus (Germany).   The all-time top World Cup goal scorer is German striker, Miroslav Klose who has hit the back of the net a record-breaking 16 times.

Although Miroslav Klose has scored the most world cup goals overall, another record breaker is Just Fontaine who scored 13 goals for France in a single tournament in 1958.

History of the World Cup

The World Cup is hosted by a different nation (or group of nations) every four years.  Countries can bid to host a future World Cup, but the final decision is made by a FIFA council vote.

The 2026 tournament will be shared by three nation hosts (USA, Canada and Mexico) and is set to be the biggest competition to date with 48 teams to play 80 matches.

The map shows the countries that have been chosen to host the World Cup (in red) and those that have made unsuccessful bids (in blue).

The World Cup has grown in popularity considerably since it began.  It is estimated that 590,000 people attended the first event in Uruguay in 1930, while over 3 million fans were in attendance in Russia for the 2018 tournament.  However, the record attendance figures were set in 1994 with 3,587,538 supporters turning out to watch the matches hosted in the USA.  This record might be beaten in 2026 when the USA, Canada and Mexico team up to host the largest ever World Cup tournament!

This year, Qatar is hosting the 22nd FIFA World Cup, only the second time the competition has been held in Asia.

Thirty-two teams are competing for the trophy:  Qatar gained an automatic place as host nation while the remaining teams all earned their position through qualifying competitions organised by their continental FIFA confederation.

The chart shows all 32 nations competing in the 2022 World Cup, listed in order of their FIFA ranking.  The chart also includes other countries that are ranked in the top 20, but who didn’t qualify for this year’s World Cup.  Notably, Italy (ranked sixth in the world) failed to qualify for the second successive World Cup tournament and are the only former champions missing from the event.

The Qatar World Cup marks a number of ‘firsts’: could we also see a new champion?

The 2022 World Cup is compact both in terms of geography and schedule, with up to four games being played a day during the group stages.  The longest distance between any two of the World Cup venues is 35 miles, meaning it would be possible for fans to attend multiple matches in the same day.

Top-ranked team, Brazil are favourites for the title in 2022 and they will be trying to take their winning tally to six, even though they haven’t won the World Cup since 2002.  They will face strong competition from France who will be looking to retain their title having won in 2018, and many other teams will be looking to make their mark. 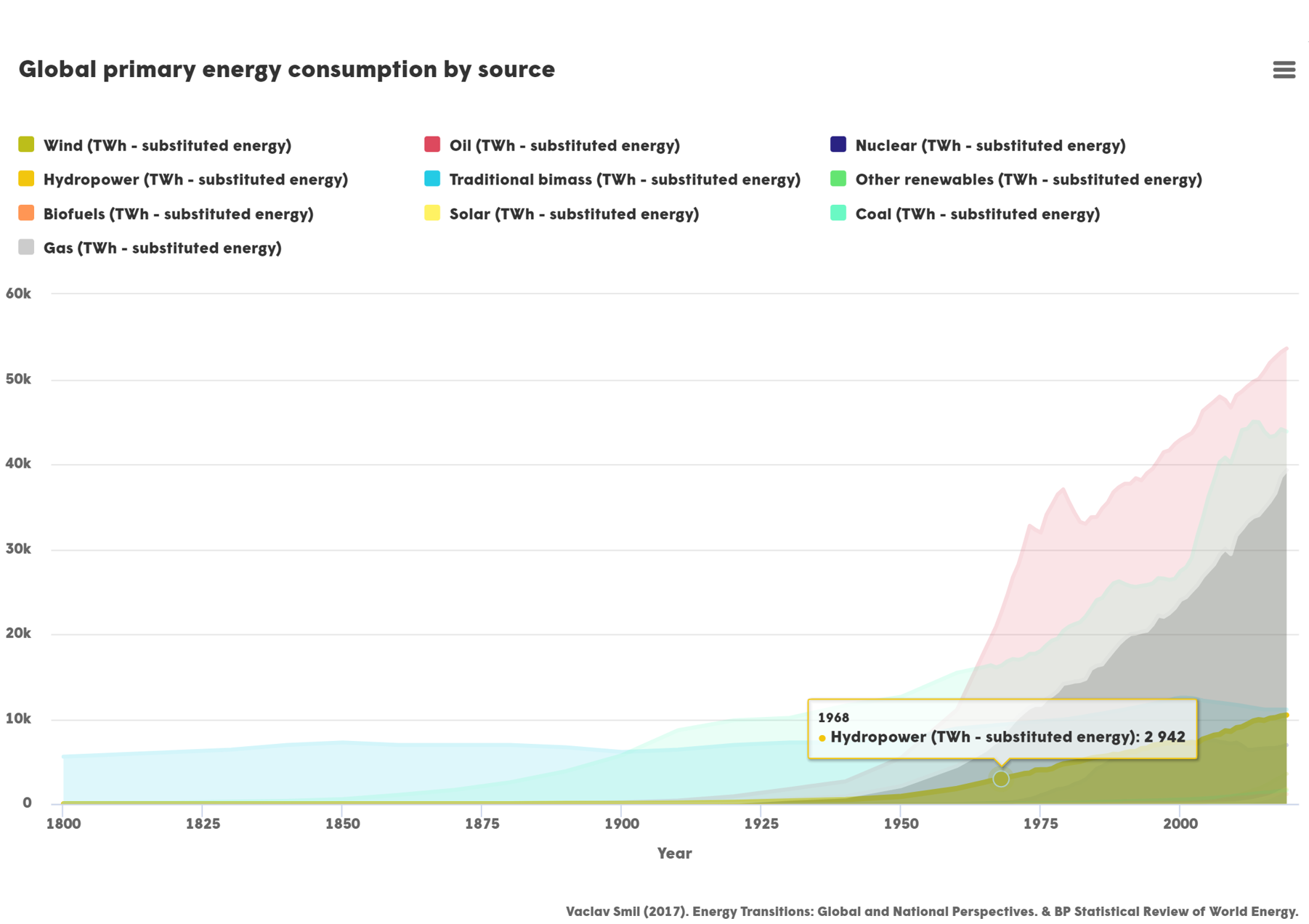 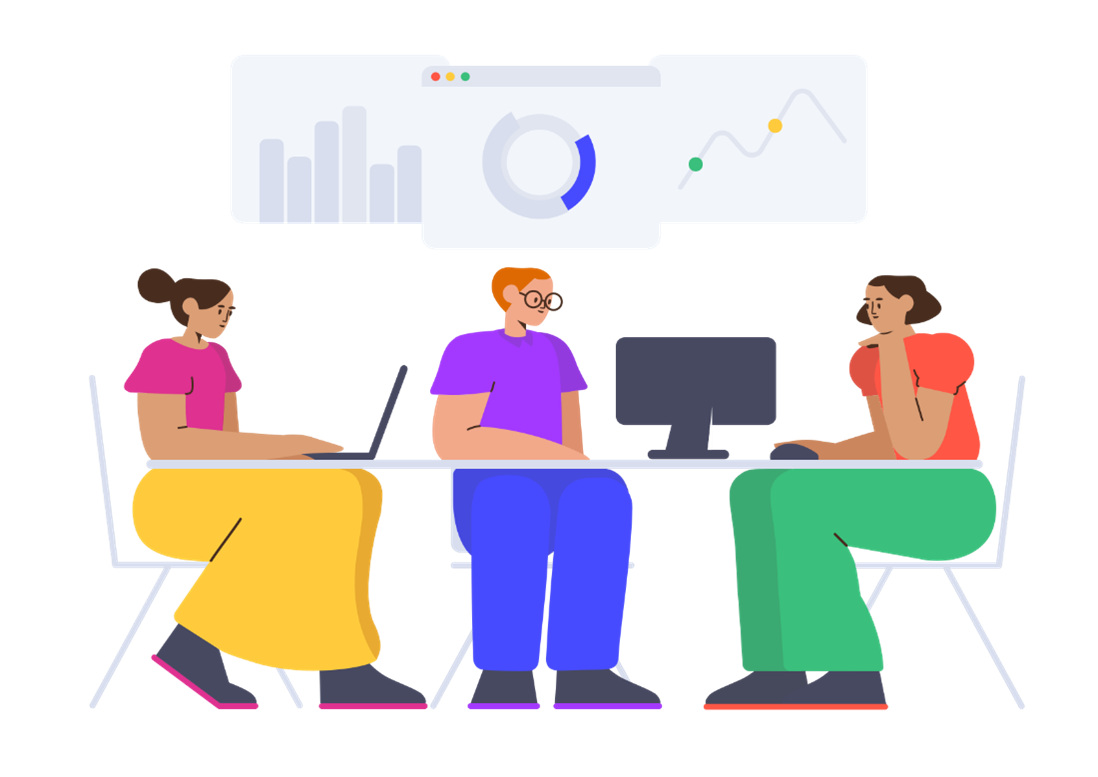