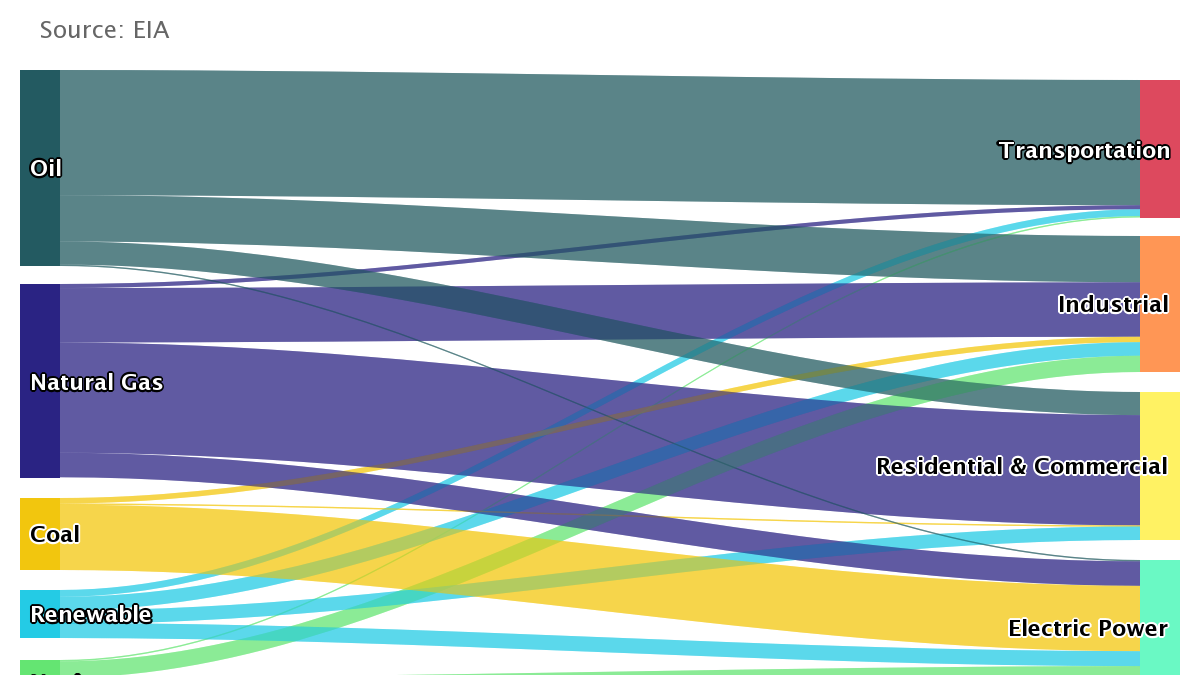 In 2018, the United States consumed more energy than ever before. Primary energy consumption in the United States reached a record high of 101.3 quadrillion British thermal units (Btu) in 2018, up 4% from 2017 and 0.3% above the previous record set in 2007. The increase in 2018 was the largest increase in energy consumption, in both absolute and percentage terms, since 2010.

Consumption of fossil fuels—petroleum, natural gas, and coal—grew by 4% in 2018 and accounted for 80% of U.S. total energy consumption. Natural gas consumption reached a record high, rising by 10% from 2017. This increase in natural gas, along with relatively smaller increases in the consumption of petroleum fuels, renewable energy, and nuclear electric power, more than offset a 4% decline in coal consumption.

Why not try it yourself? It only takes a few seconds to create your first free chart.
Try for free 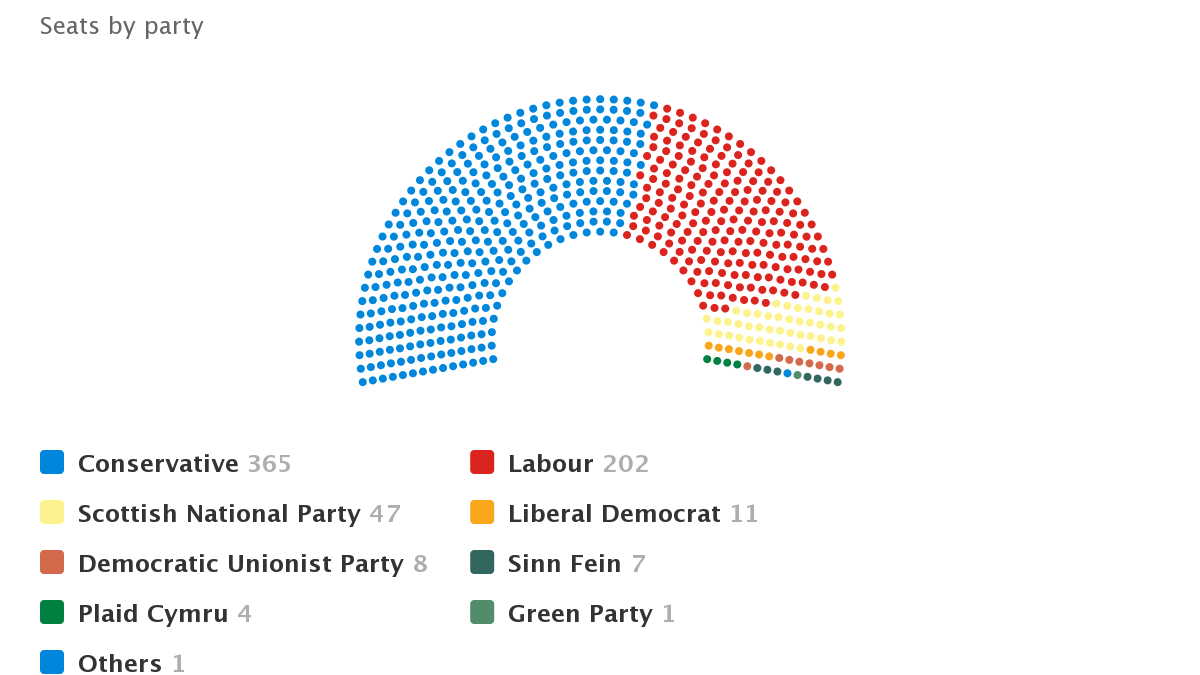 House of Commons in the UK – Parliament chart
Reuse this chart 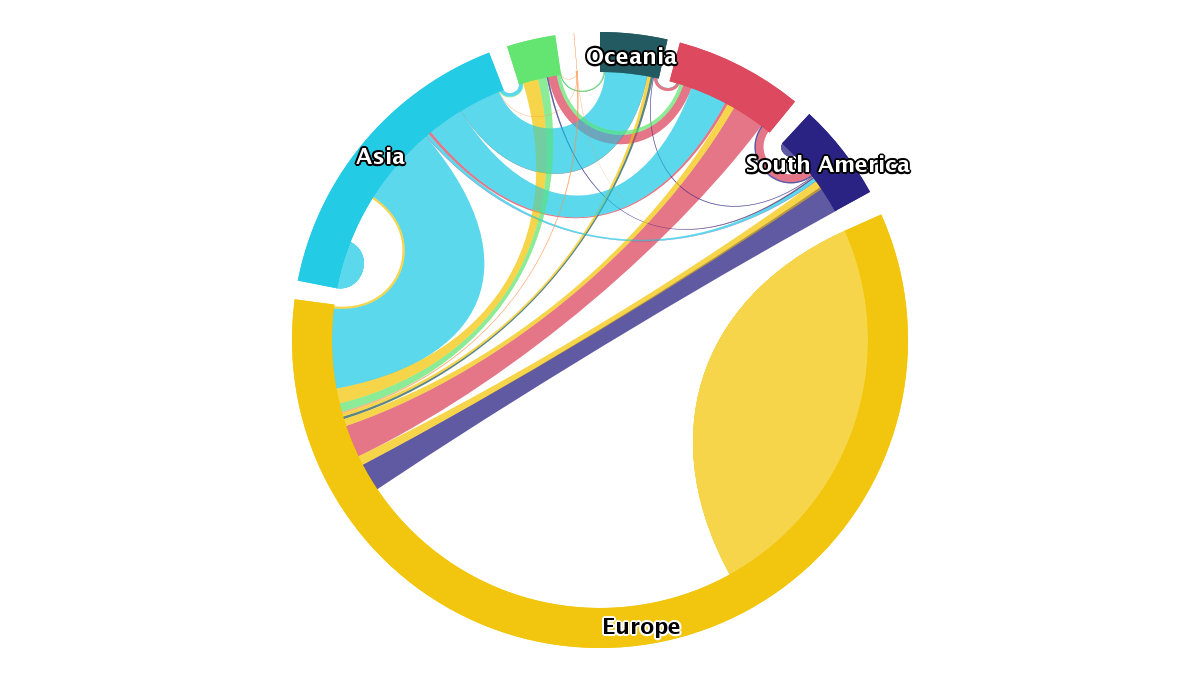 Destinations of International Students – Dependency wheel
As national economies become more interconnected and participation in education expands, governments and individuals are looking to tertiary education to broaden students’ horizons and help them to better understand the world’s languages, cultures and business methods. One way for students... 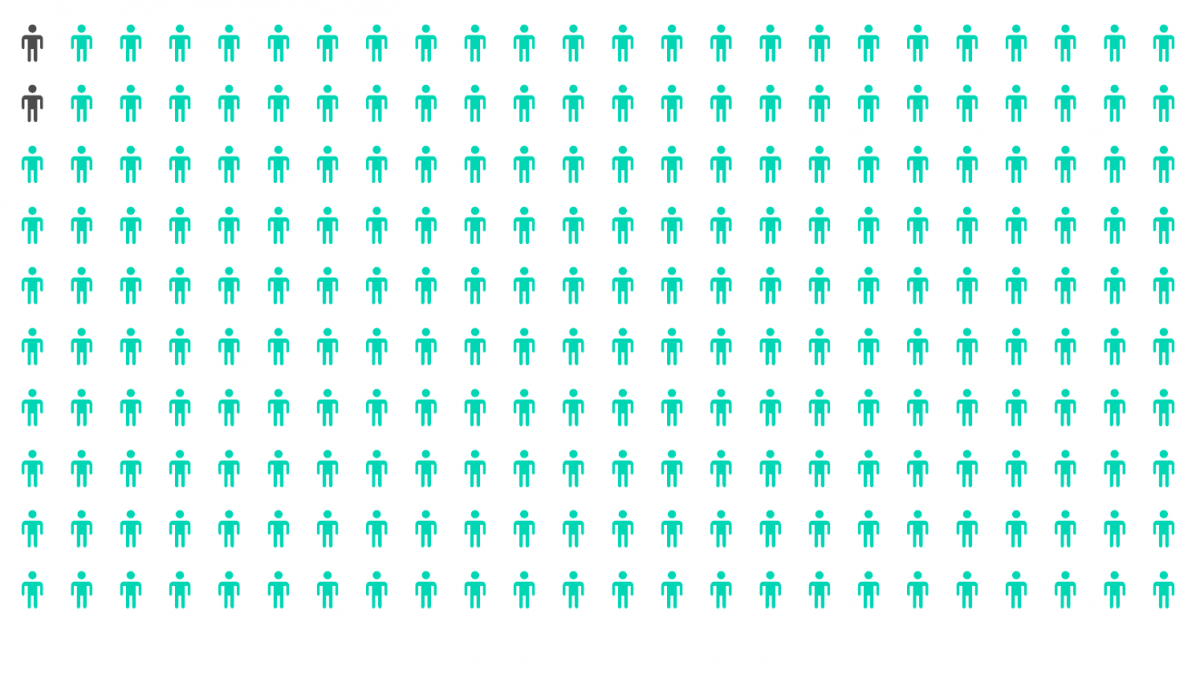 Only 2 of 273 managers at Norwegian universities and colleges have a background from countries outside Europe and North America – Unit chart
Khrono is an independent newspaper with news and debate from and about higher education and research. The newspaper is named after the Greek time god Khronos and will write about what is in time. The name also plays on chronology...