The national parliamentary election in Norway is just around the corner. Dagens Næringsliv (DN), The Norwegian Business Daily, a leading business newspaper in Norway used everviz to convert live election data into beautiful visualizations to engage their readers.

We talked to Frode Buanes, Head of Digital Publishing at DN, to learn more about the project.

He starts with setting some expectations:

The digital publishing team at DN reached out to the everviz team about three weeks before the election to discuss how to use everviz to visualize election data. They knew that their coverage of the election must include visualizations. The readers are used to, and expect high quality visual presentations providing a good overview of the standings.

We sat down to talk about needs and possible solutions. Some of the visualizations that should be included were: Which party or candidate is in the lead, what is the prognosis for a specific region, which coalition possibilities are realistic and where is a particular party the dominant one.

Feeding charts with live data was essential for this project since manual updating of the charts would require a lot of manpower and would delay getting information to the readers. The data had to be accurate and the charts should present the results in a clear and beautiful way.

After some initial brainstorming sessions, we agreed on the following goals for the election graphics:

The plan was to present visualizations in rolling articles on the front page of DN.no  and in print media during the days following the election.

After setting some initial goals, it was time to get the DN team up and running in everviz. They received some initial training on how to create charts, how they could apply DN brand into their graphics and how to connect visualizations to live data sources.

The team said that they really enjoyed this process as they became more familiar with all the power in the everviz tool. One of the graphic experts in the DN team said that he had been using other charting tools on the market previously, but never seen one which could easily adjust the look and feel to his exact needs.

In parallel, a data journalist at DN started working on the live data feeds that would serve as an endpoint to the visualizations.

After a few days of experimenting they came up with with the following charts:

The main chart used for the front page at dn.no was a column chart showing the different parties current polls compared to the previous election in the shadowed bars.

Also notice that the chart also contains additional information to give the reader a clear indication on the timestamp of the data and the percentage of votes counted.

There is currently no party that can persuade 50% of Norwegian citizens to vote for them, hence the only option to achieve a majority is to create a coalition with other parties. For this election, there were two major scenarios The Blue vs. the red. The coalition that ends up with over 85 mandates will achieve the majority.

To visualize the parliamentary seats held by each political party, DN used the Parliament template.

After designing the above graphics we connected the charts to live data sources to ensure they were updated automatically on election night.

On election night, in Norway, by law, no media is allowed to present actual votes before 9 PM. This moment was crucial for the success of the visualization campaign as the preliminary results give a strong indication of the ultimate election outcome. The entire team was ready around the clock waiting for the data to fill the graphics which would inform the public of the preliminary results.

Everything ran smoothly, and the chief editor decided shortly after that the main visualization should be placed on the front page.

“For the first time in history, we had a chart on dn.no showing live data. This was a real innovation for us”

This milestone needed to be captured, and Frode photographed one of the big monitors in the newsroom:

During the rest of the election night, the journalists in the newsroom were writing articles as major events were happening. In every article, they embedded election graphics to make the story more interesting and clear.

Following completion of this trial project, Frode confirmed that it was a success.  He said:

“We are very satisfied with this project. All the automation with live data worked smoothly, and the entire newsroom was able to deliver high quality content and enrich it with beautiful graphics.

Since we had limited experience using everviz, it was a key success criteria that two of our own graphic experts worked tightly together with the everviz team to build the visualizations we needed.”

He also confessed that the schedule for this project was tight, and was very satisfied that the everviz team responded quickly if the team needed any help.

As a software vendor, it is key to work closely with customers to get a deep understanding of the needs. We are very proud to have played a little part in this project with DN and have already sketched out many improvements to our live data flow for future elections and other live data scenarios.

DN delivers comprehensive content across every business category: the stock market, finance, innovation, entrepreneurship, and more. As a majority of their news is from data, DN has a strong focus on graphic presentation to make the message easier to understand and more engaging.

We are looking forward to future projects. One idea is to transfer the knowledge from this project into visualizing breaking events on the stock market in real time. Hopefully this is something we can write about in the future.

Are you interested in learning more about how you can visualize your election data with ease?

please get in touch below: 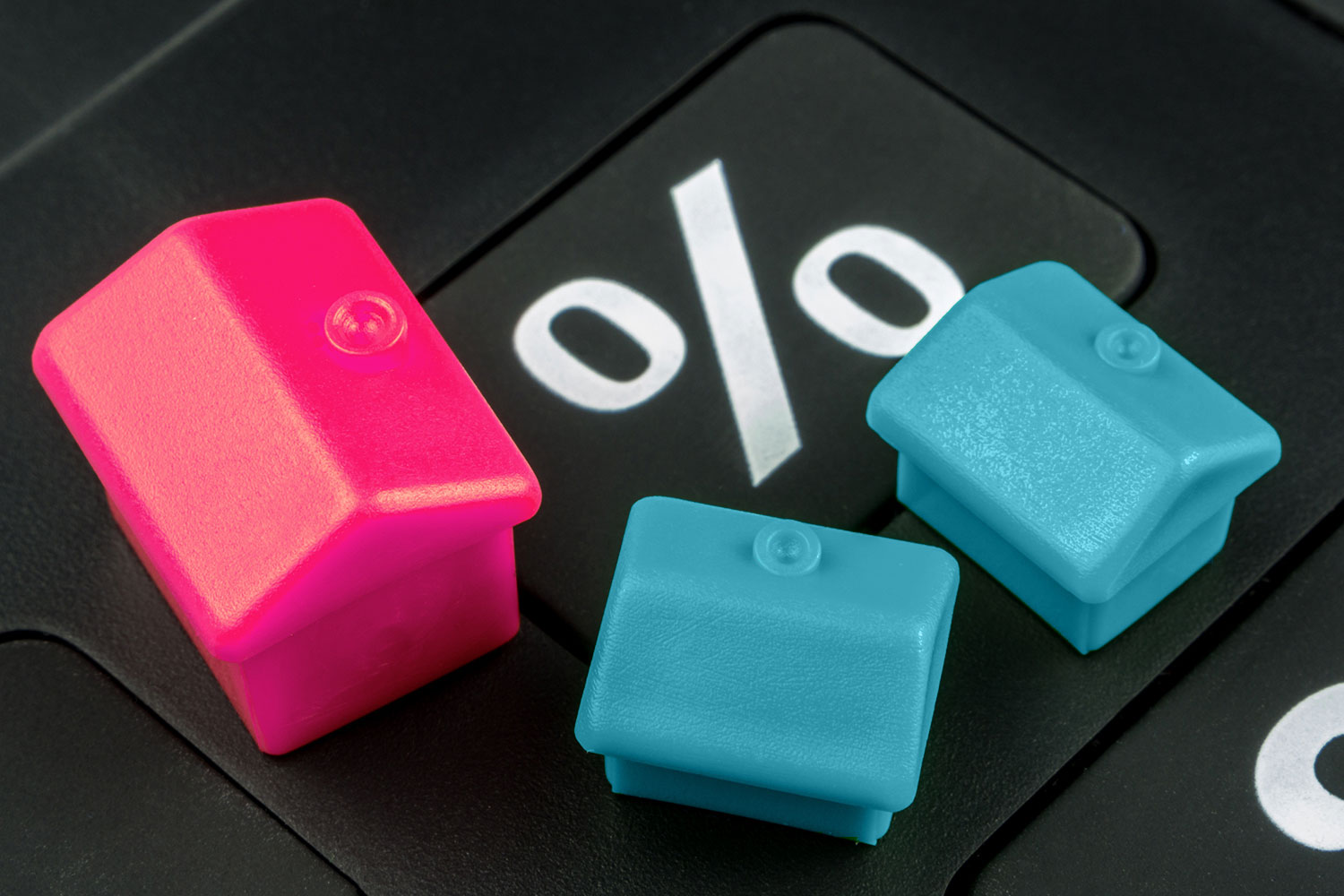 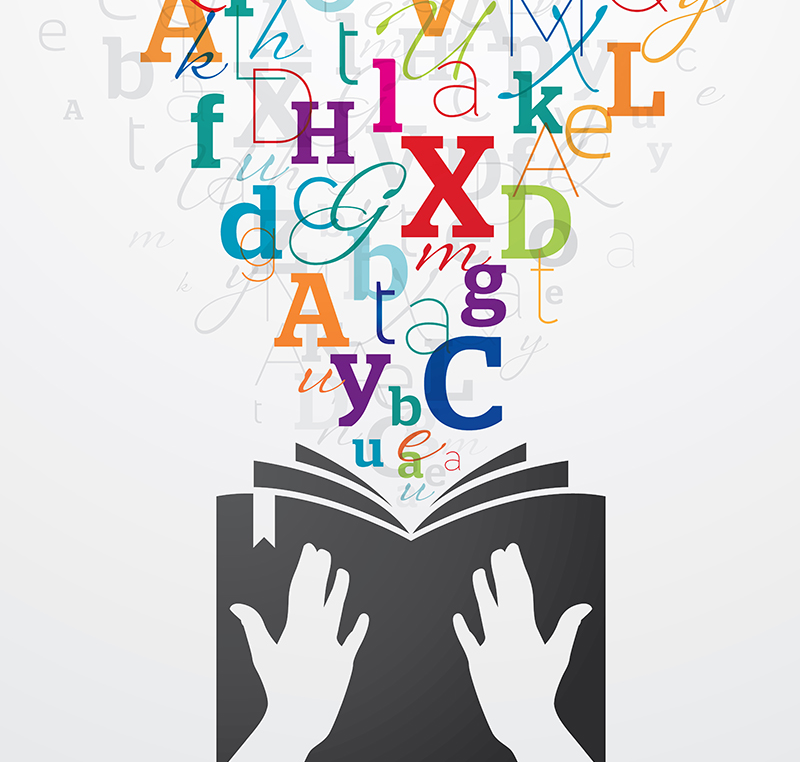 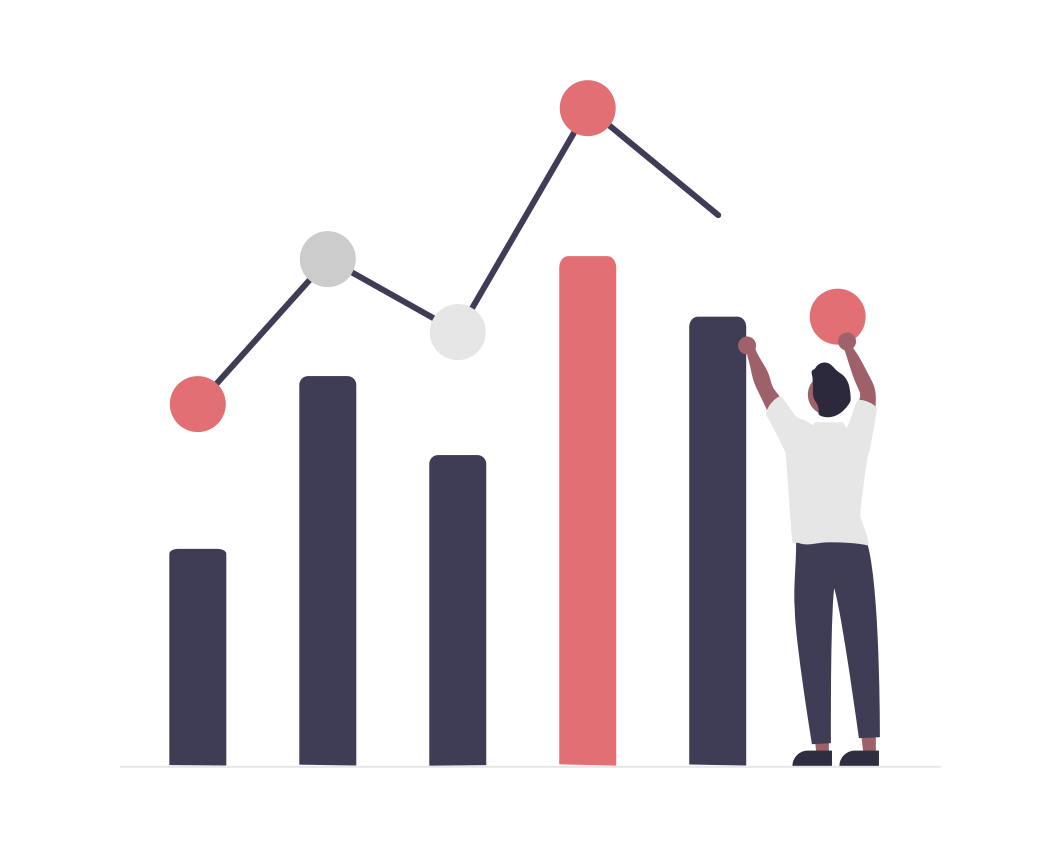